Thursday is a tabletop role playing game for 2-4 players of time loops, drama, and learning from your mistakes inspired by Russian Doll.

It is a game about finding out what is important in life as you fall off the fire escape for the fifth time. It's about finally making that deep connection, but knowing it'll all be lost with the next reset. Discover your character's hidden backstory and unmet desires, and help them reach the personal epiphany they need to escape the fatal time loop and move on.

Thursday is based on the No Dice No Masters system created by Avery Alder, and has been adapted for a shorter mini series length game with no prep. It was illustrated by Tzor Edery and edited by Vi Huntsman. The PDFs available are tagged for accessibility, with bookmarks and alt text.

Playing online? Try out the digital character keeper to keep your game organized

Just looking for a taste?

Check out the Play Materials in the demo section, listen to an actual play on the Party of One podcast with Jeff Stormer or watch the stream I did on twitch with PlusOneExp.

As featured on io9, Polygon, Dicebreaker, and the inaugural episode of Games I've Read Want to Play on the Have You Played This? network.

Did you miss the Kickstarter, but want a physical copy? Don't worry, you can buy the pick up the zine at any of the following shops. Support your friendly local game store today!

In order to download this game you must purchase it at or above the minimum price of $10 USD. You will get access to the following files:

Support this game at or above a special price point to receive something exclusive.

Each copy of Thursday bought helps someone else enjoy a free copy. If you're not able to buy this game, please grab a free copy here and enjoy.

Our team of three did a four night campaign of this game. Here are our impressions:

* Don't think that because it's a zine game that you'll play it to completion in one night.  Setup is fast, but to make the epiphanies of the characters meaningful you will have to give them highly detailed lives and that means taking a lot of time on the first few loops.

* It's possible for a character to exist entirely on their own and not interact with the others if the other players (the Loop, the Home and Away Teams) permit them to and the player wants to do it that way. This is fine and the game works fine if you do it that way, don't worry about it.

* The character types include a LOT of information about their personality and problems in the moves.  The Tastemaker literally can't keep a promise without spending a token, for example.  If you play the Tastemaker and you don't have any tokens you can't keep a promise. So don't.  The regular moves are "your normal bullshit".  It's what you revert to.  That tells you a lot about who the characters are.

* The first loop is normal, the second is usually confusion, the third is where you panic and do a lot of loop oriented things.  If the Loop hasn't gotten a good idea of what to do before the third loop, then they need to take a break and get a good idea. They can share it too.

* Don't rush through the epilogue because it's the end of the session. Give it plenty of room to breathe, it's the only time there are genuine consequences to anything that's happened in the game.

Sounds like a great run! Thank you for posting, I really enjoyed reading through it, and your play tips are absolutely on point.

Great work and looking forward to your next thing! 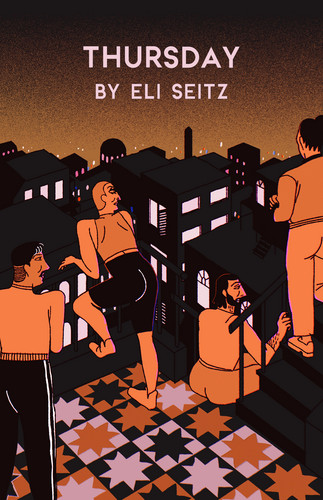 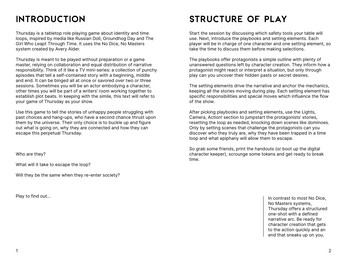 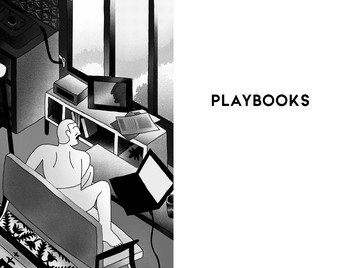 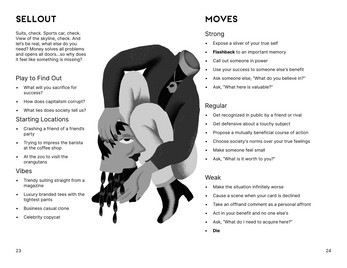 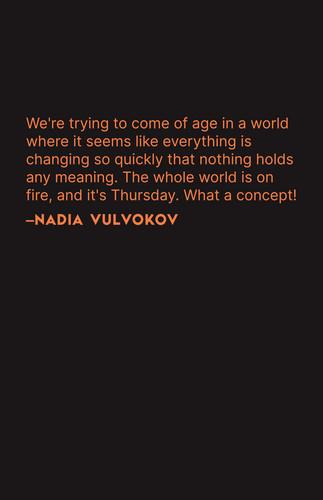